In 1945 Mr. Gerard H. Scholte started in Winschoten the firm Scholte B.V.. In the early years Scholte B.V. focussed on repairing furniture and also started to manufacture wooden toys. Mid-60s, the company began to specialize in the manufacture of ship interiors and shop fittings. In the late 60's the company started supplying pharmacy and laboratory furniture. In the 70s the first interior projects for hospitals were completed. By the early death of Mr. Scholte in 1975, Mr GPJ Helmers got in charge of the company. He bought the company from the Scholte family in the years after that. After founding Interfit and interoffice, in 1989 the name of Scholte B.V. was changed into Interfurn BV and all businesses became a full daughter of the Interwinn Group. A uniform appearance by logo and corporate philosophy was created. The group continued to expand in the years following and in 2011 the Interwinn group is taken over by the sons of Mr. Helmers. 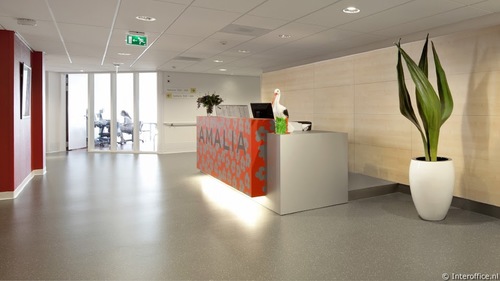 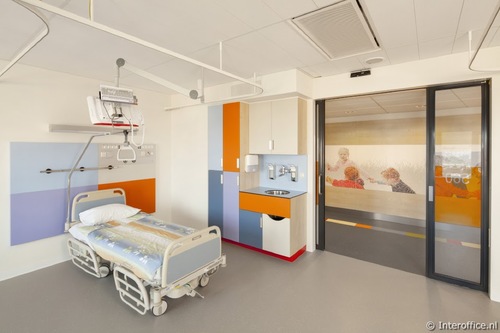 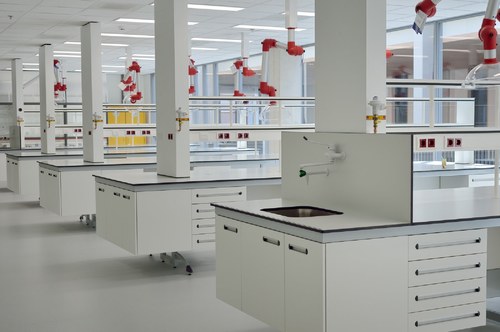 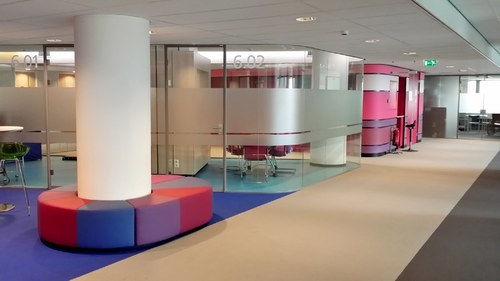 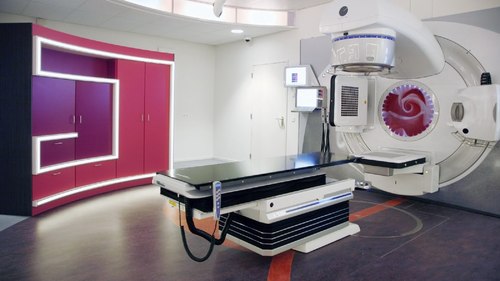 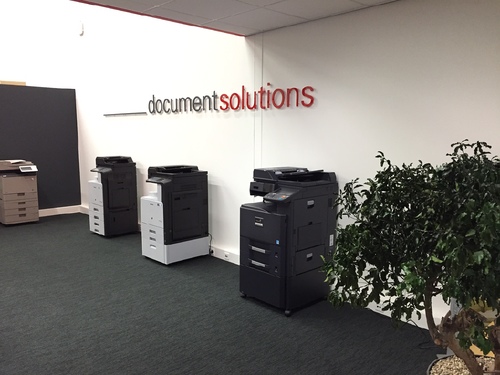 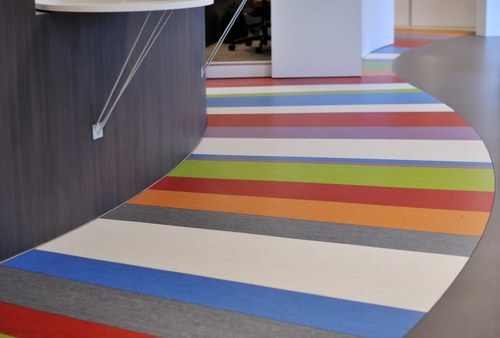